Kourtney Kardashian got married again! And this time for real.

People
The wedding was very modest

Kourtney Kardashian got married again! And this time for real. Kourtney and Blink-182 drummer Travis Barker were officially married at the courthouse in downtown Santa Barbara this Sunday. After a modest ceremony with no guests in sight, the couple left in their vintage black car marked “Newlyweds” to celebrate the occasion at a restaurant. Of course, it didn’t end there. The newlyweds are going to celebrate the ceremony in a big way in Italy very soon.

They chose classic looks for the official marriage registration – the bride appeared in a white dress with a veil, and the groom – in a black tuxedo.

The couple had previously married in Las Vegas – after the Grammy Awards ceremony, Kourtney Kardashian and Travis Barker went to a chapel where they were married by an Elvis Presley impersonator. The marriage was not legally binding. For their first “wedding” in Las Vegas, the newlyweds came in black leather jackets.

Travis Barker proposed to his beloved in October 2021, and before that they had met for nine months. 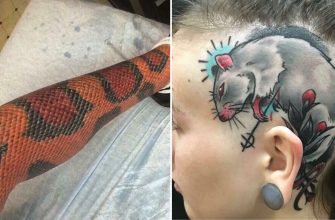 15 Horrible Tattoos That Were Excellently Done
My eyes! 😭 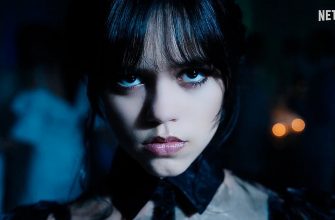 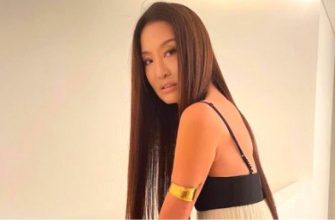 “The grandmother who conquered time”: Vera Wang at 73 showed her figure in a swimsuit
What legs! 😍 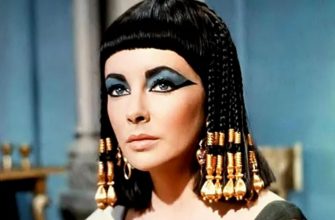 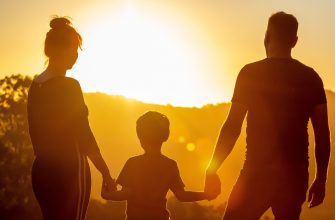 How much time and with whom we spend at different ages?
Have you ever wondered who we spend the most time with?

Schoolchildren know how to solve these examples, but parents have long forgotten, so they suffer.
What result did you get?
0 Shares