10 Dogs That Won The Audience Award

Animals
They're so real!

Not all dogs are good boys and girls, there are some that are even better! Or not better, but still attract the attention of viewers with their antics. This selection includes such dogs who have earned a lot of well-deserved likes! 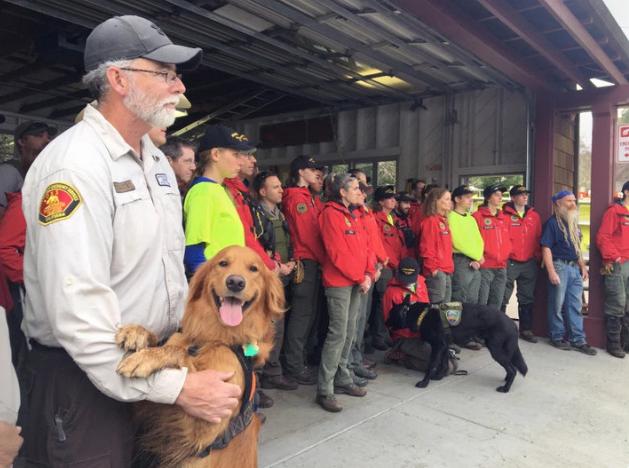 A panda dog, the only one in the world

The Kid, nicknamed Narwhal, with a ponytail on his forehead 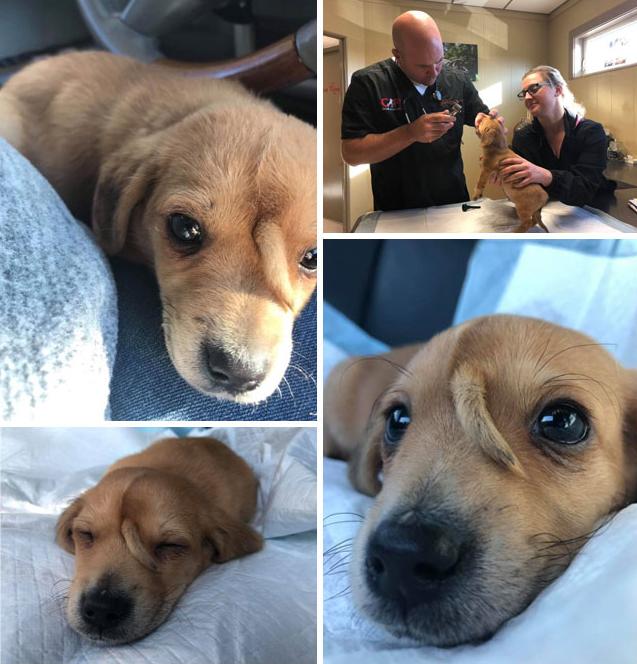 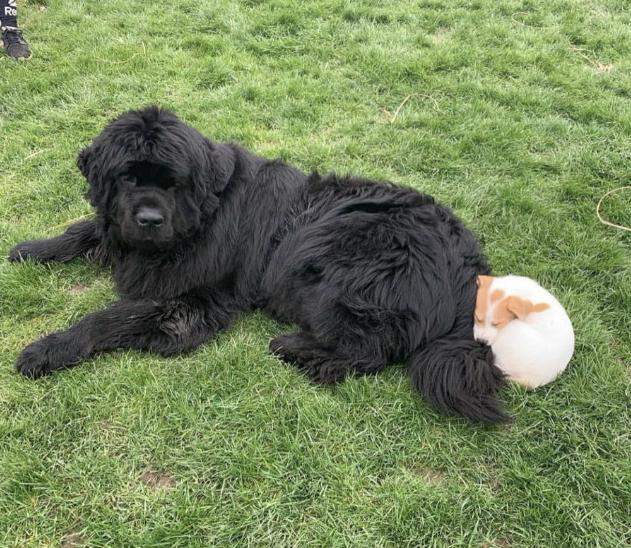 Just a dog that walks on water 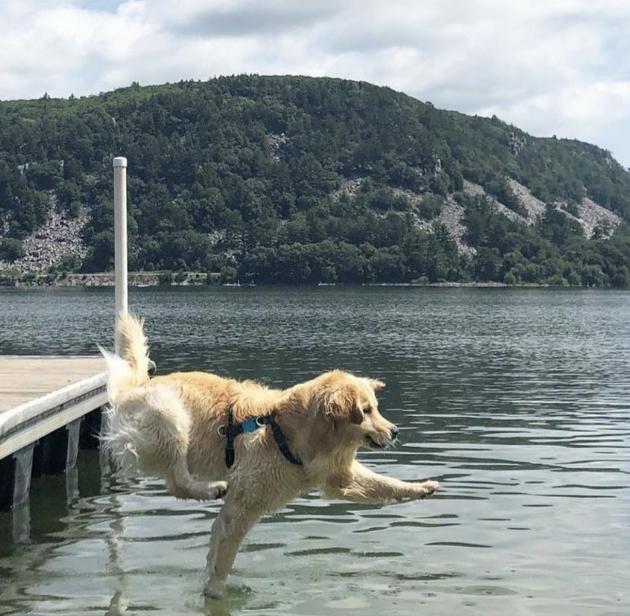 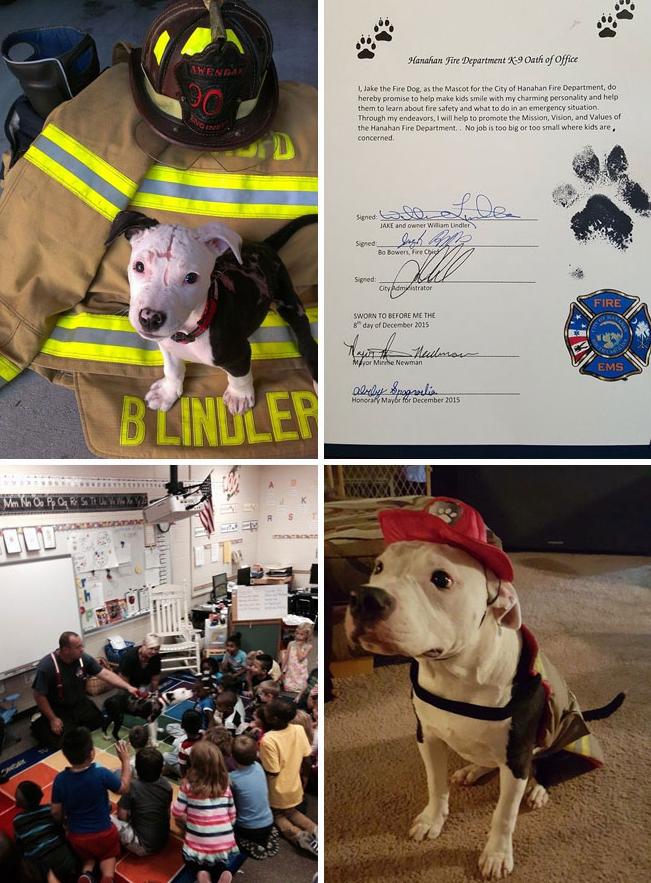 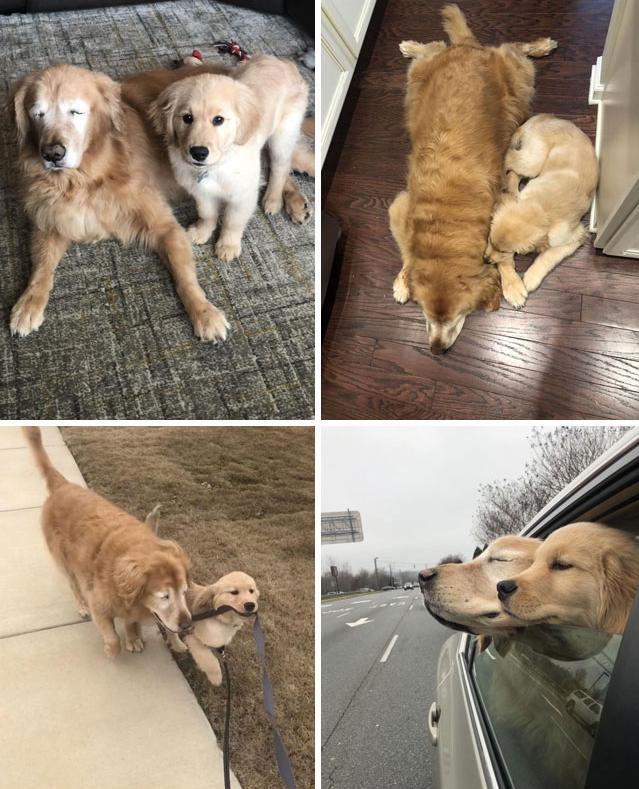 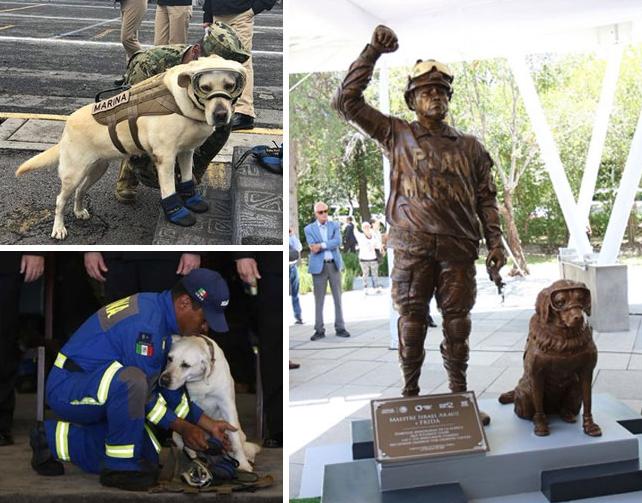 Ralph would never go in the water himself. But there were fireworks outside… 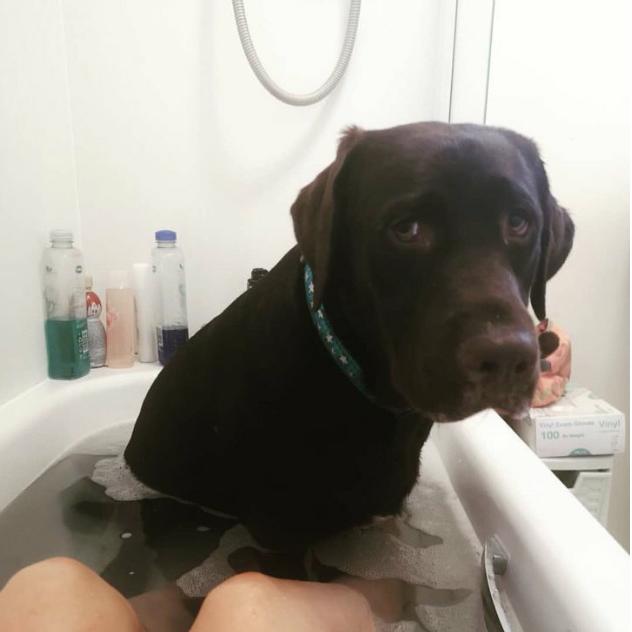 7 photos that will give you a new perspective on life
Wow! 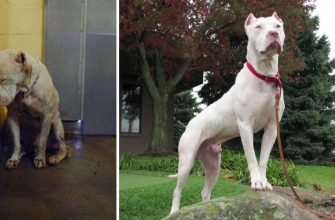 17 photos of dogs before and after the shelter that will touch you to the core
These pictures are very touching!
After bringing a stray dog to the store, the guy decided that he would buy him anything he touched with his muzzle.
It's so touching!

8 photos that prove that even the biggest and toughest dogs are full of tenderness and love
Big dogs have big hearts! ❤️

“Just don’t let go of my paw”: shelter dog afraid of being abandoned again
Every being wants to be loved 🥰

12 funny works by an artist who finds photos of cats on the Internet and turns them into funny cartoons
Genius drawings! 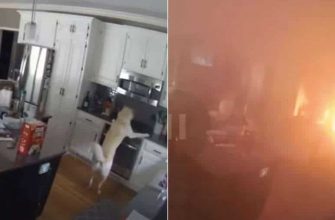