Animals
The cat is unrecognisable now!

A girl named Justrandom33 cannot remain indifferent to abandoned unfortunate pets. She takes these poor creatures home, treats them, cares for them, and after the animals have recovered, finds them permanent owners. 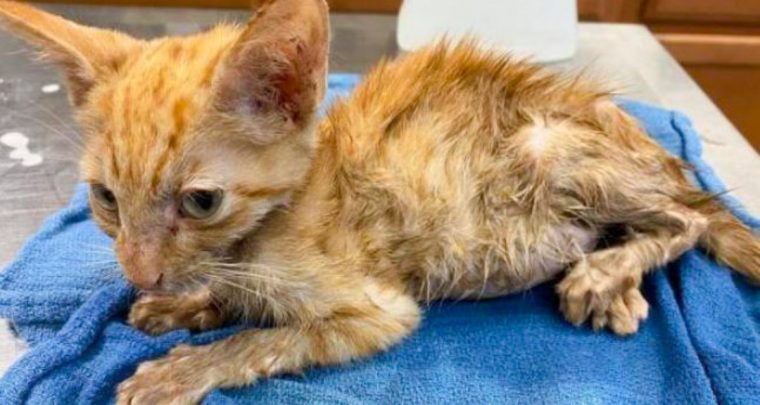 Some time ago she found an emaciated and frightened kitten in the street, which was sitting near a trash can. At the sight of the baby, there were tears in her eyes. It was a walking skeleton with a dirty, wet coat. Justrandom33 carefully picked up the poor thing in her arms and immediately took it to the vet. While she went to the doctor, she decided to name the baby Chester.

A month later, the heroine shared a picture of the same baby online. And what a big difference it made! It was hard to even imagine that the pictures depicted the same pet. The heroine’s love and care did a real miracle. Instead of a hunted, skinny baby, a red-haired, plush beauty looks at us, visibly fattened and so peaceful. 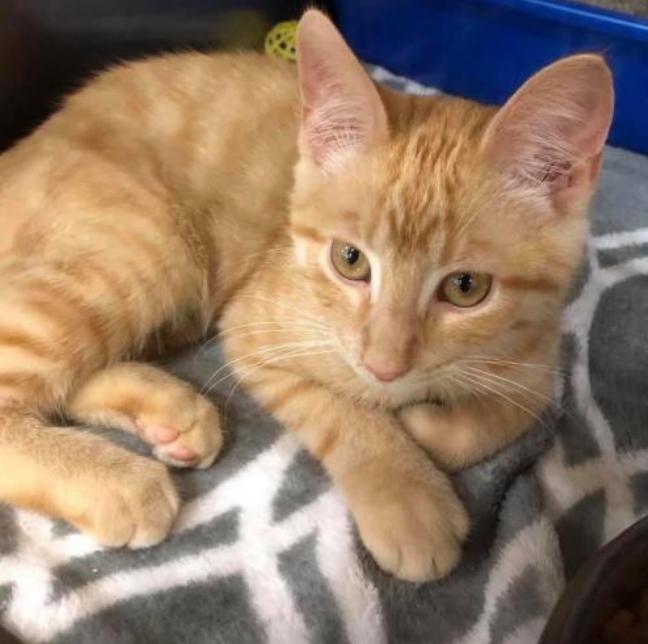 The girl’s followers were surprised by these results and showered her with words of gratitude. 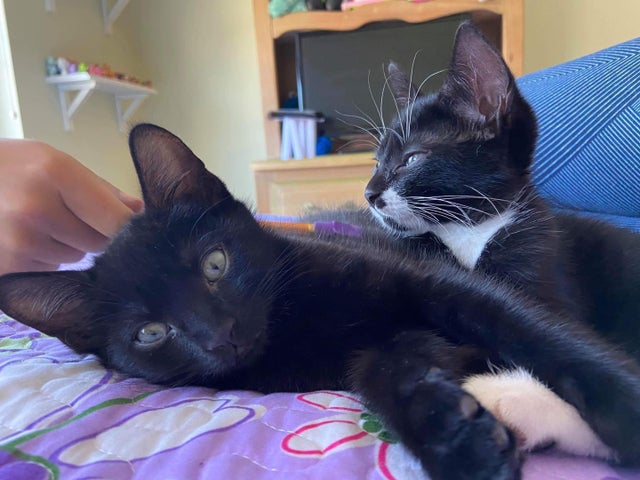 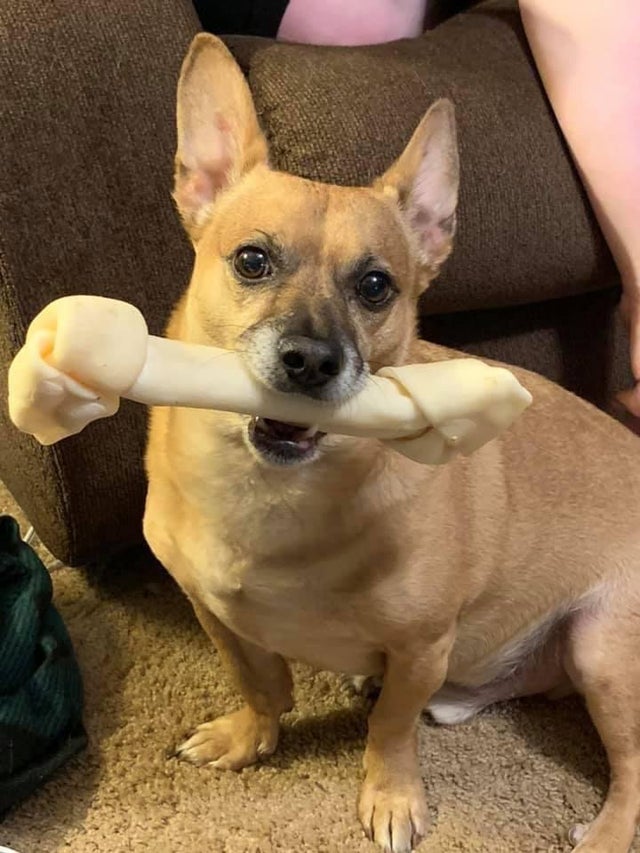 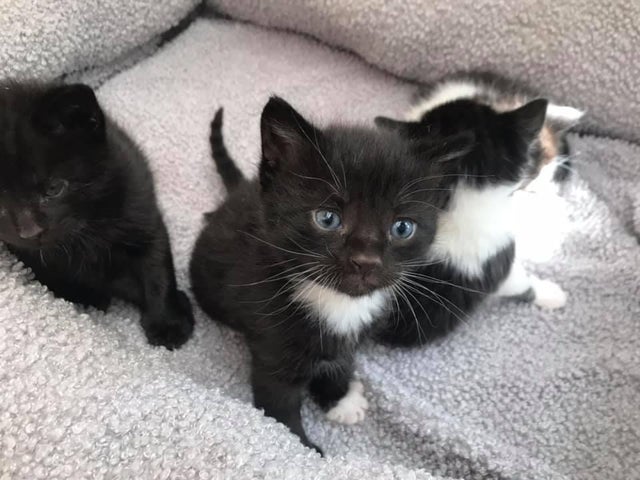 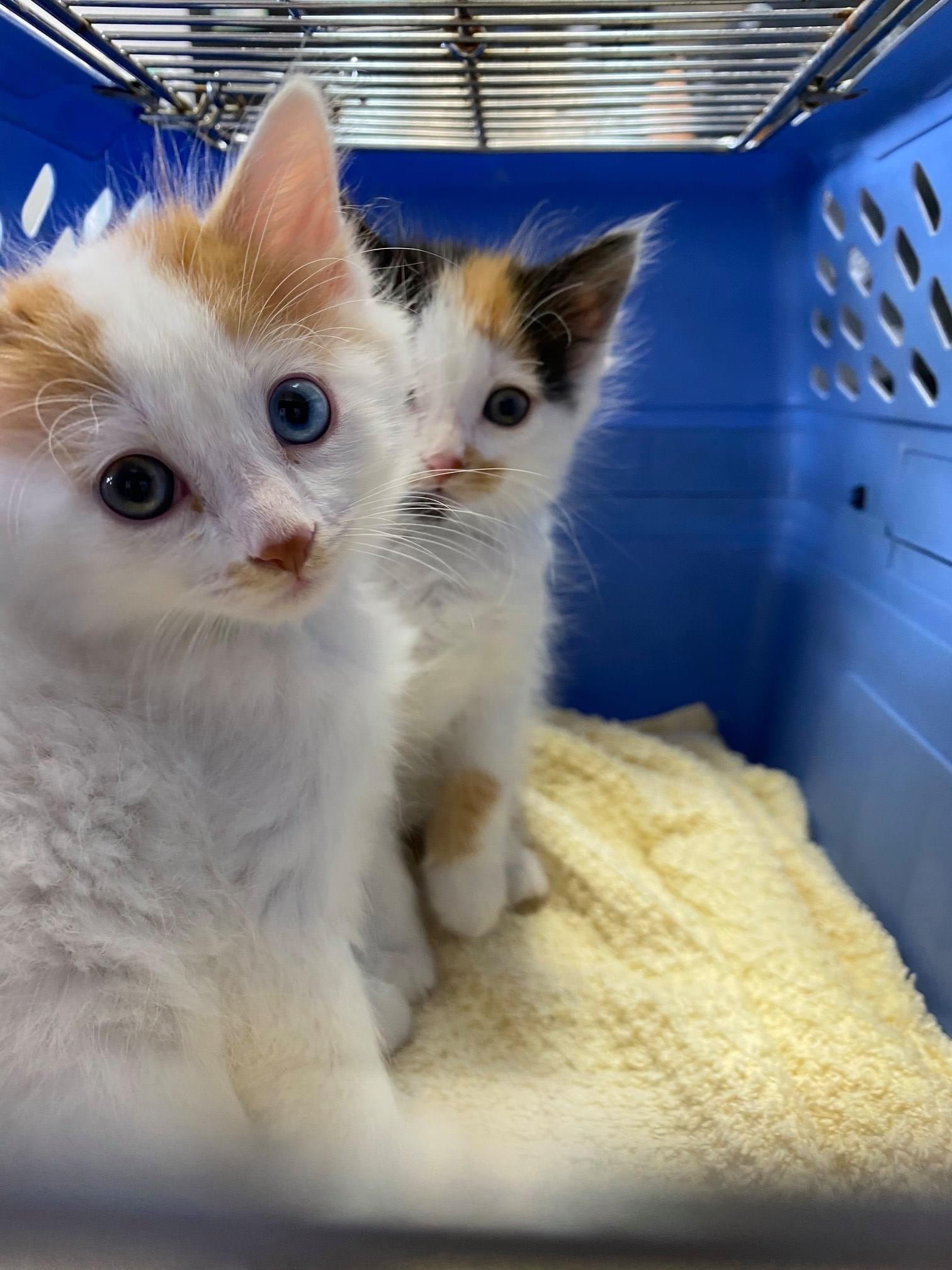 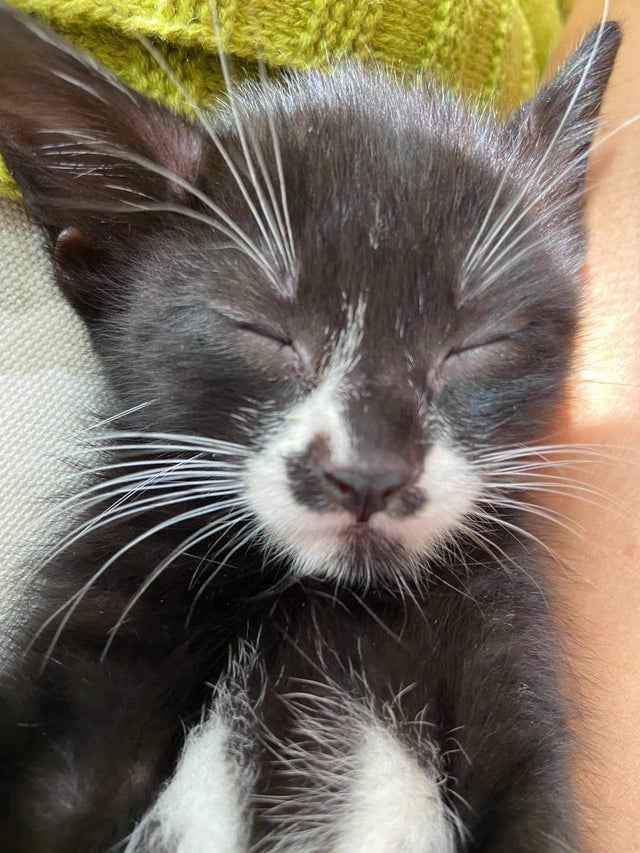 Justrandom33’s profile contains many pictures of the dogs and cats she rescued. In the photos, you can see how unhappy animals were transformed into happy and satisfied pets by the girl’s care.