Not only all ages are subject to love, but also all species, as the African zebra proved when she gave her beloved donkey a baby boy. This romantic story has been shared with us at Mimimetr.me.

The young zebra had been living with her congeners in the expanse of East Tsavo National Park in Kenya. But, apparently, the spring of 2020 triggered in her soul searching for something new and unexplored and she decided to take a walk separately from the herd. 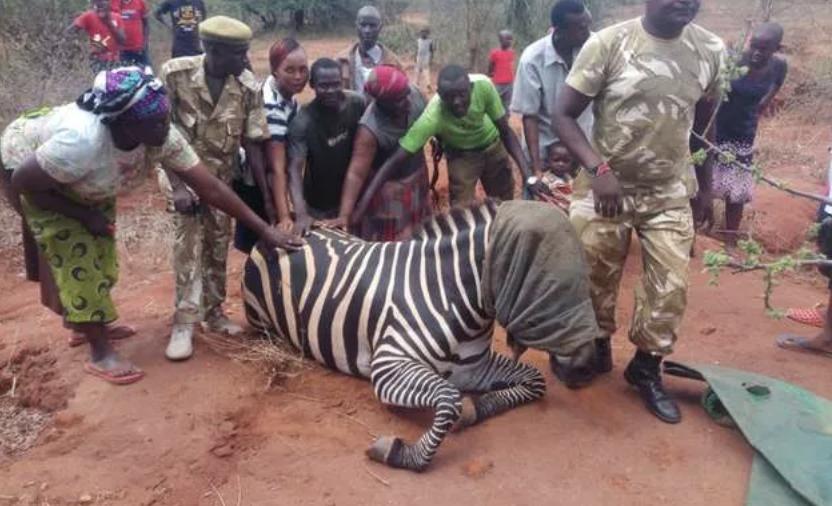 Miraculously, it did not fall prey to equally free-living predators in the park, but joined a herd of cows of local farmers. People did not drive out the friendly newcomer, but informed the wildlife park staff about it. Some time later, employees of the David Sheldrick Wildlife Fund came to pick up the animal.

They took the “missing” to a more suitable place for zebras. The fugitive animal came to terms with the situation and never tried to disappear again, but farmers, nevertheless, began to notice her regularly on their land. And a few months later she came to the farm with a baby. 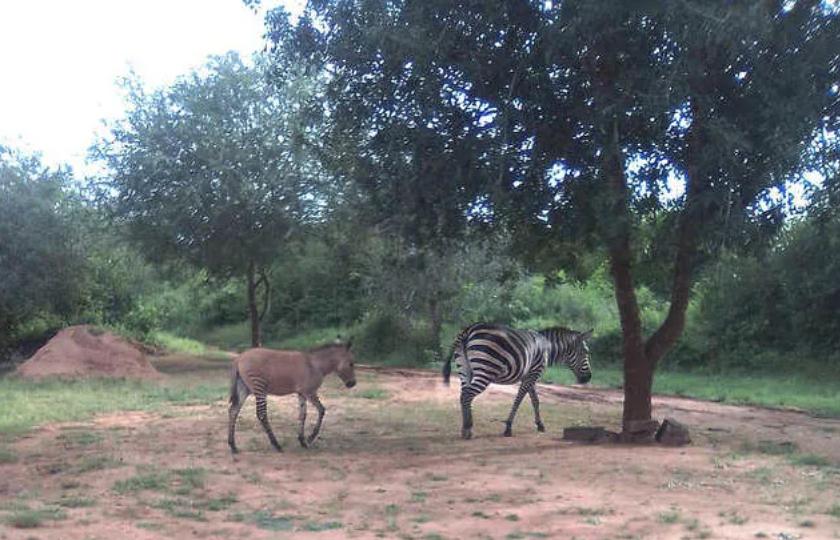 The adorable cub had legs with a characteristic “zebra” color and a body with the color of the hide and ears of a donkey. Scientists have identified it as one of the rarest mestizo species in animals, the zonkey (formed from the words “Zebra” and “Donkey”). Zonkeys are a hybrid solely from a female zebra and a male donkey.

I must say that under natural conditions such a union is virtually impossible, as the animals are too different in character and habitat. There are cases when zonkeys were born in captivity, for this purpose, biologists specially brought together the parents, and not always the animals showed the necessary interest in each other. 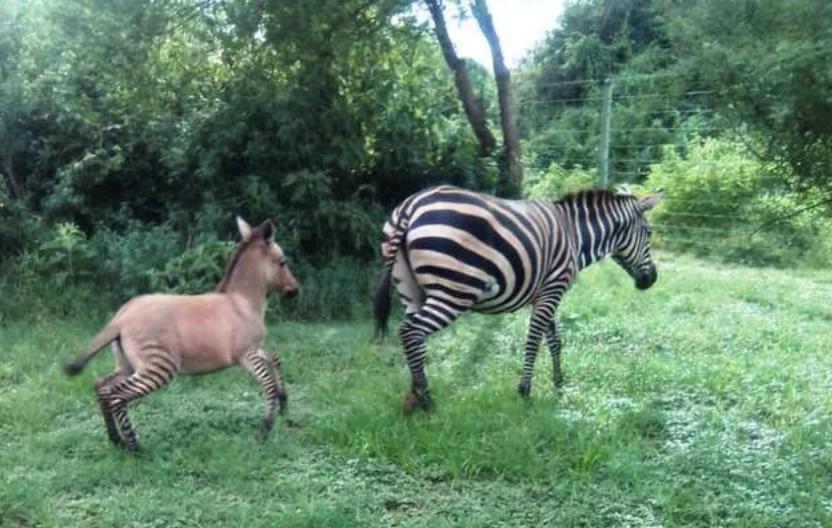 To all appearances, the zebra did not know that her romantic infatuation did not fit into the biological canon and simply loved. It was not for nothing that she continued to visit her donkey at the farm, already in the “interesting situation.

The zebra together with the little Zonki was left to live on the farm. The baby has become a local celebrity, everyone who hears about it comes to take pictures near the wonder-zebra. And although the mother zebra is not held in captivity, she is not eager to leave her family and return to the wild to her congeners.