The mascot of Ukrainian pyrotechnicians, the Patron dog, was awarded by the President of Ukraine

Ukrainian President Volodymyr Zelensky, in the presence of Canadian Prime Minister Justin Trudeau, presented awards to Ukrainian sappers, as well as to Patron the dog. 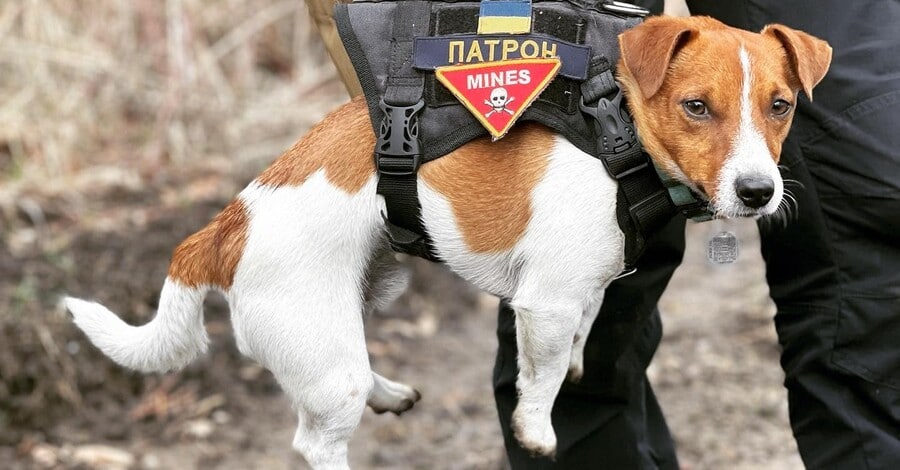 “I awarded Sapper Patron, who not only helps defuse explosive ordnance, but also helps teach our children the necessary safety rules in mine threatened territory,” Zelensky said.

During the ceremony, Patron barked at Trudeau, Zelensky joked, “Maybe you’ve got something there?” 😅

Patron’s owner is a lifeguard from Chernigov. The dog is called the symbol and mascot of Chernihiv rescuers.

Before awarding the dog, another curiosity happened to him. At the press conference, he… fell asleep sweetly. 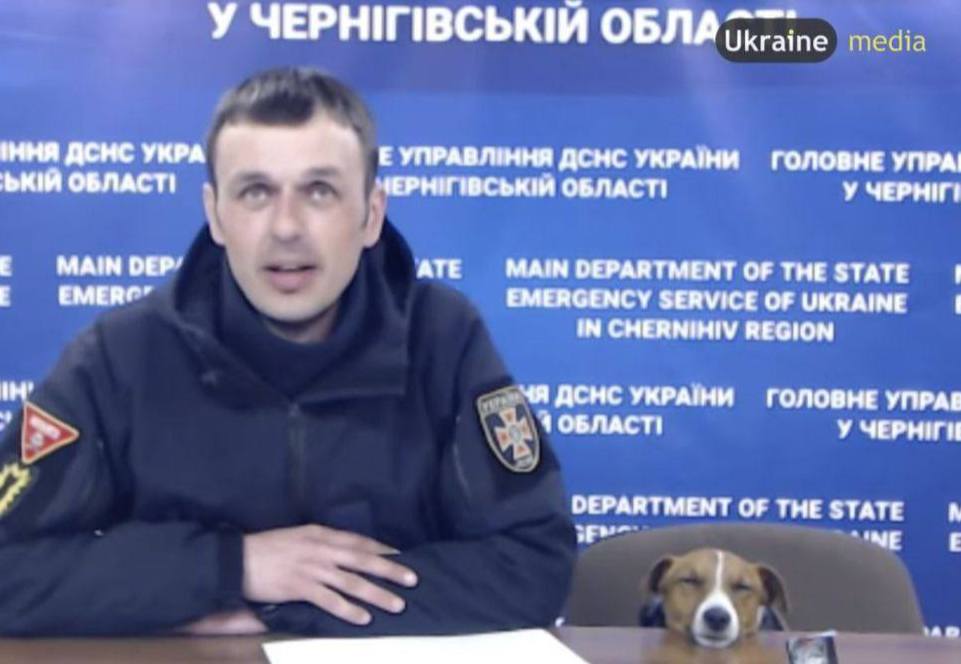 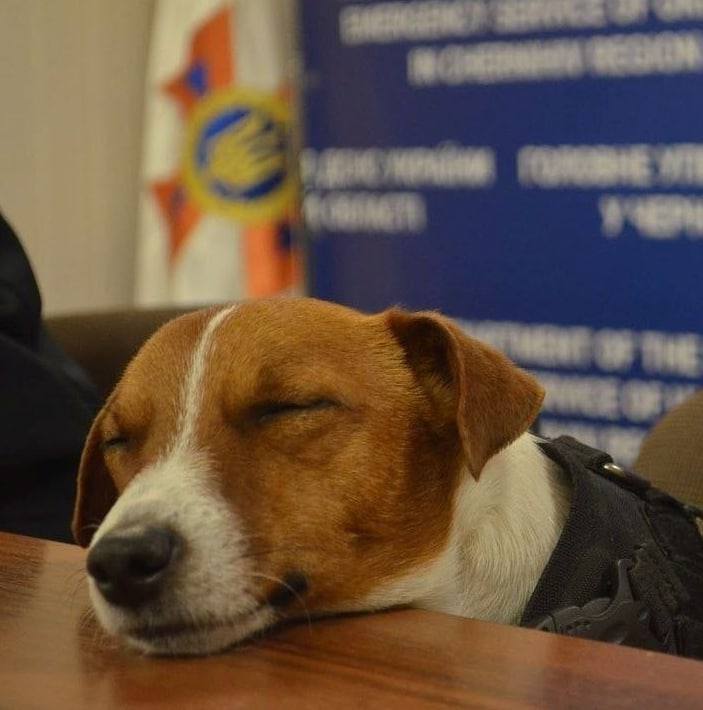