Breed dogs cry, too. The Yorkie had to go through a lot before he was happy 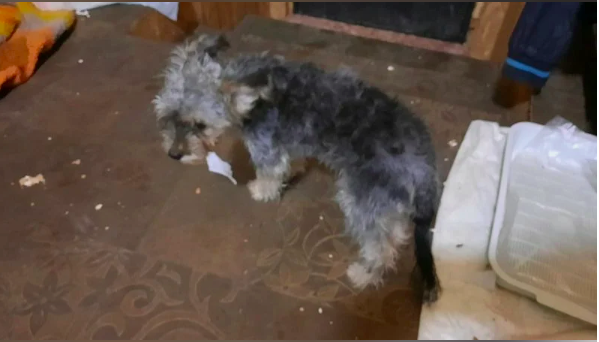 Animals
Happiness to the fluffy boy

Sometimes it happens that pedigree dogs become unwanted. And this 6-month-old yorkie was given to a family, but they were not ready for a pet and gave it to an elderly mother who lived in a private house. The little guy was very restless and liked to turn everything upside down, and also liked to go to the bathroom on the carpet. The owner could not stand such a mess and sent the puppy to live in the playroom. There the little guy was bored alone, no one wanted to play with him. The woman felt sorry for the baby, and gave him to a shelter.

Pedigree pets are taken away as soon as the ad is posted on the net. But you never know what kind of owners will find such a cute puppy, and the shelter staff would like the baby to live with good, and preferably proven, people. 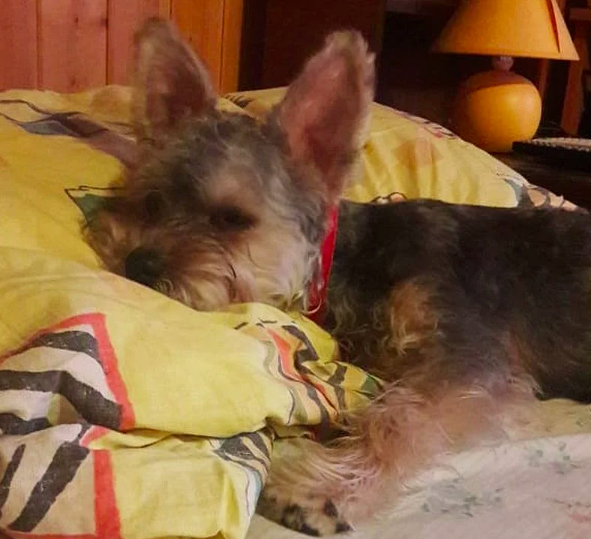 One couple has already taken a dog from the shelter. It happened about seven years ago. Now the couple wanted another pet. That’s when they were asked to “adopt” a yorkie. When the husband and his wife came to see the baby, they immediately fell in love with him. The three of them drove home. The dog was named Umka. 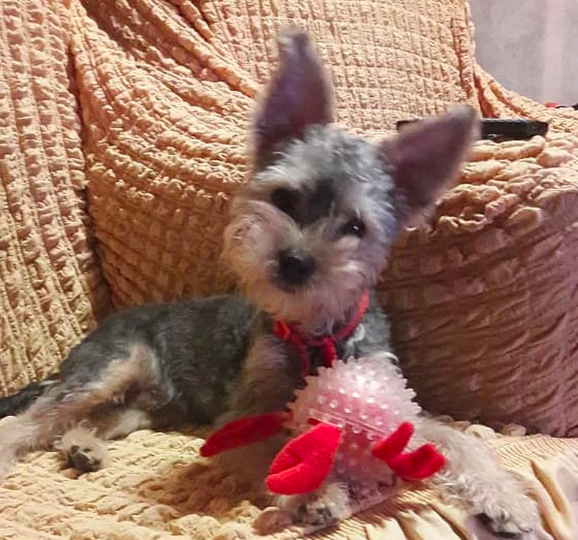 The children of the couple’s new family member also fell in love, but the old pet named Baby did not like the Umka at all. Umka immediately occupied Babe’s couch, made himself comfortable on his favorite sofa, and began to carry his toys. 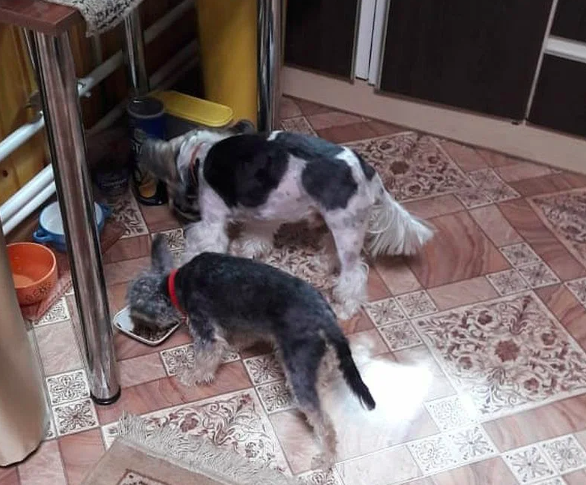 For a few days the Umka would scurry about the house, throwing slippers and other things he found on his way. It took about two months for the puppy to make friends with Babe and get used to going outside to relieve himself. But now the dogs live together, eating, playing, sleeping next to each other and having fun running for walks.