“Marble” cat: unusual coloring made Scrappy a star of the Internet 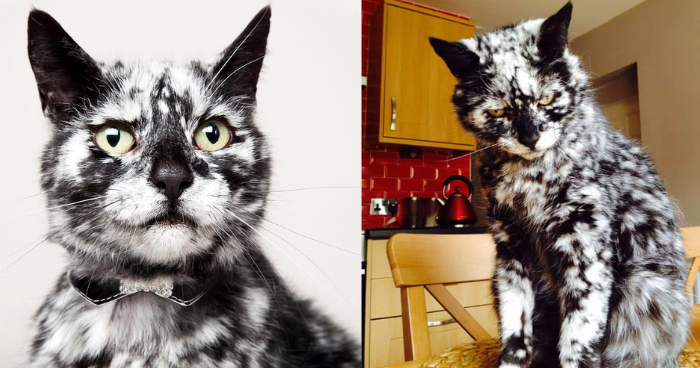 Animals
He was absolutely beautiful!

In today’s realities, cats, we can say, have conquered the world. Photos and funny videos of them have been a real trend on social media for years. This time we will tell you about an unusual cat named Scrappy, who has made a lot of fans, thanks only to his coloring. 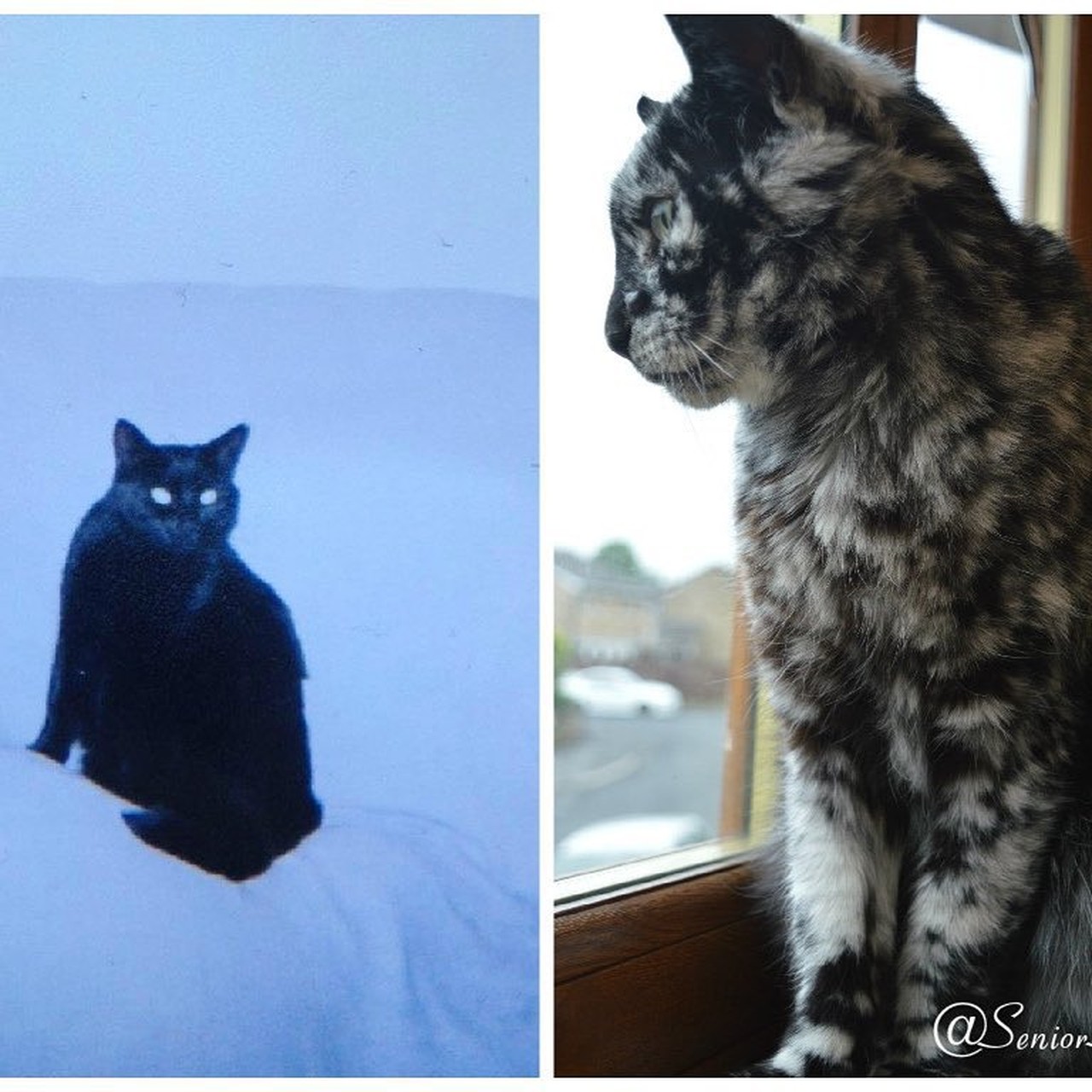 In 1997, a British resident named David brought home a little kitten who was all-black at the time. For seven years, the pet and its owner lived a quiet life, but things soon changed. At some point, Scrappy’s fur began to become covered in white spots, and the man decided to take the animal to the vet. 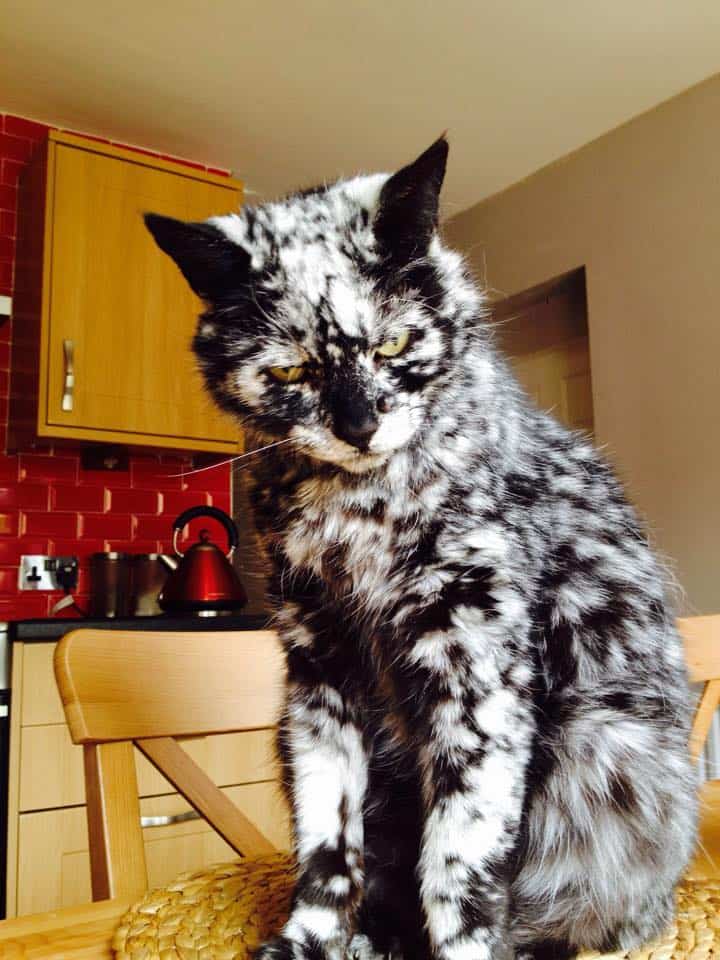 The clinic learned that the cat had acquired a rather rare disease called vitiligo. It is a disorder of pigmentation, which is the disappearance of melanin in certain areas of the skin, in this case the coat. A cure for vitiligo has not yet been found, but it does not cause any problems for the wearer. 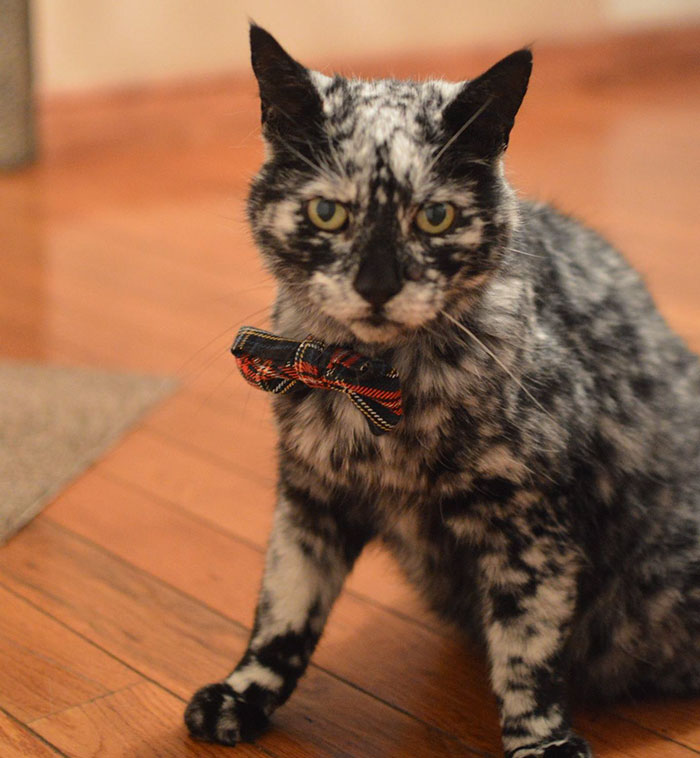 Scrappy made the top 7 Amazon Pets 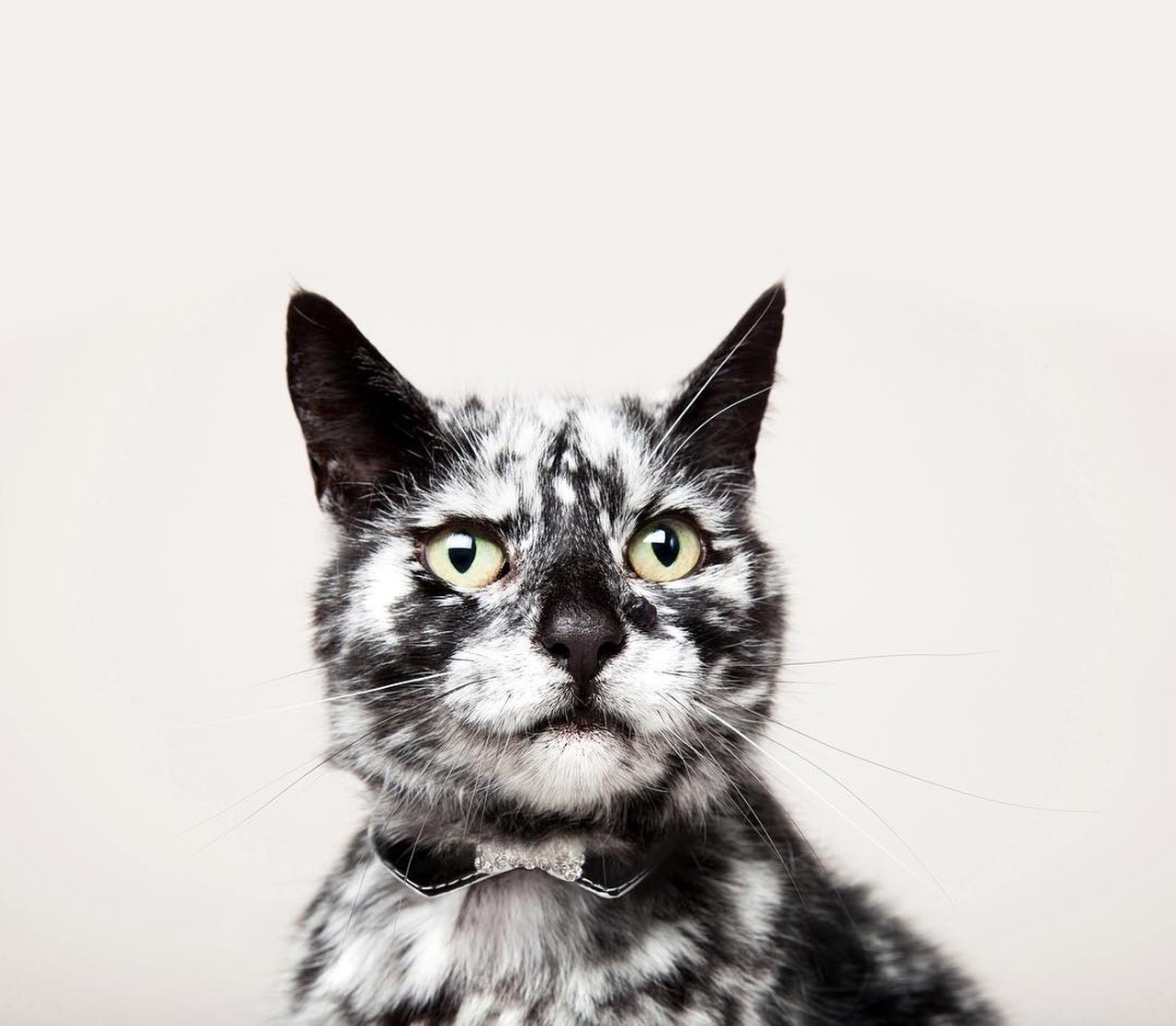 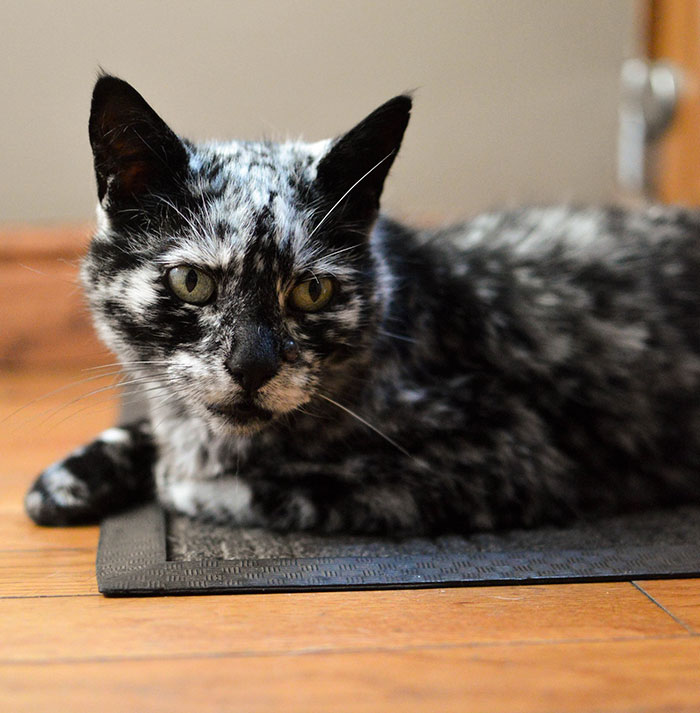 A children’s book was even written about Scrappy’s adventures. 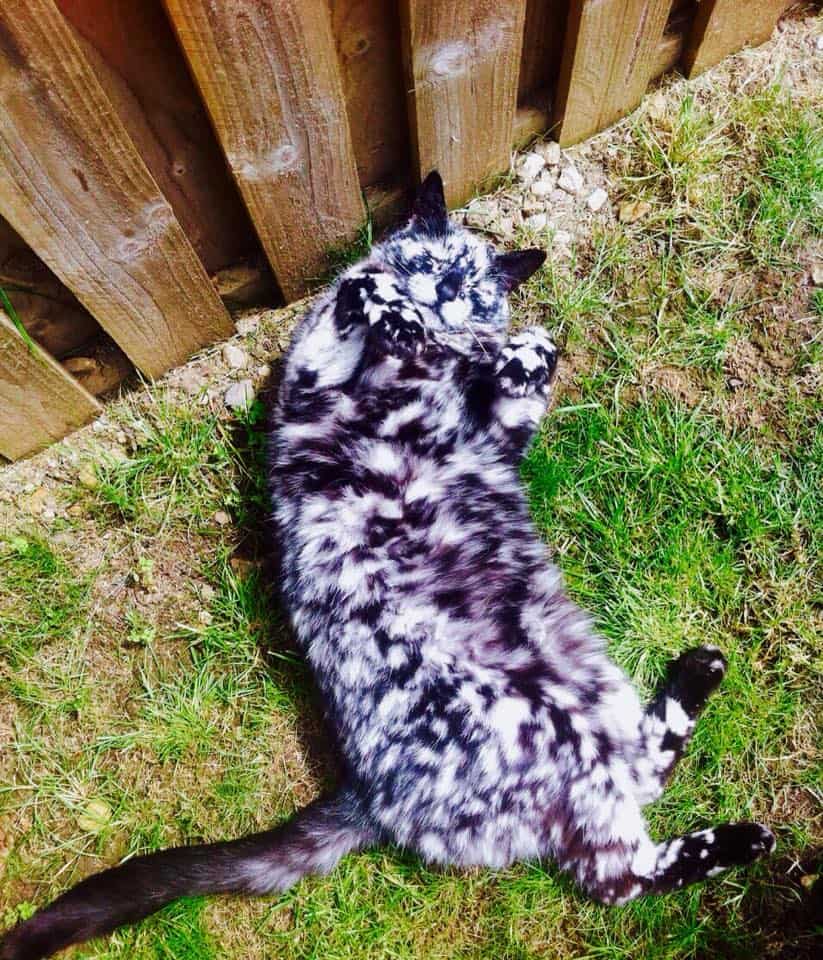 Sadly, Scrappy died on April 3, 2017. He was 20 years old. The cat spent his last hours surrounded by the people closest to him – his owner David and his mom.