The couple bought a puppy in a pet store – and were surprised! 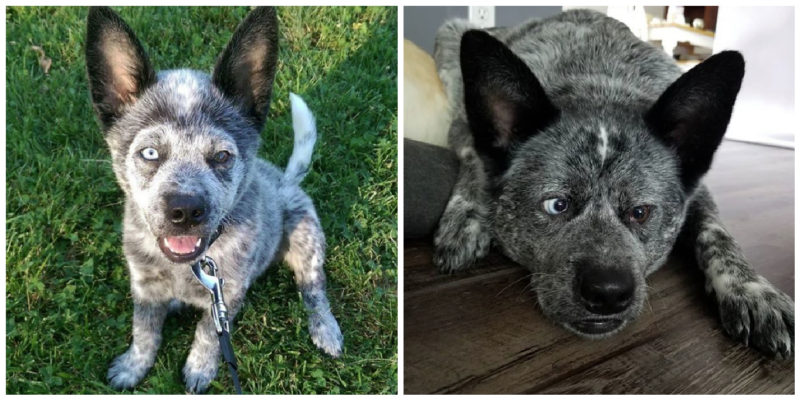 Животные
The baby Moose grew up to be a very special and funny puppy.

One day Jennifer Osborne and her husband were walking past a pet store in Defiance, Ohio. The couple looked inside out of curiosity, but they just couldn’t leave! Jen’s husband’s heart was literally blown away by the 3-month-old puppy – his needle-shaped gray-and-white coat had a blue tint to it, and his multicolored eyes looked so touching that you wanted to pick him up and take him away with you right away!

Which is exactly what the couple did.

At home they named the baby Moose. He was very happy and happy, but after a few months it became obvious that there was something wrong with him. He had tears in his eyes as if he had allergies and his face became more and more deformed.

Then Jennifer went back to the pet store and asked what was going on with her puppy. The owner was embarrassed, but then confessed – recently Moose’s mother had given birth again, but all her cubs had died. Probably a gene mutation wandering in that lineage had prevented Jen’s pet from developing normally, too!

The seller even offered to give up the puppy and get her money back, but it wasn’t the financial issue that worried her.

“I loved and love my baby – he’s my son, and I won’t give him up to anyone,” she says. – I don’t have children of my own. However, I should have known what was going on…”

The couple went to the vet and got Moose’s eyes fixed (he needed surgery). The dog grew up happy and didn’t seem to notice that anything was wrong with him! Until one day he had a seizure. He collapsed and started foaming at the mouth. He was pumped out that day and the attack never happened again. However, Jennifer contacted the store manager again and asked if any of Moose’s siblings had animals with similar symptoms. Jen was merely trying to rule out a brain problem – but what she heard back just blew her away! 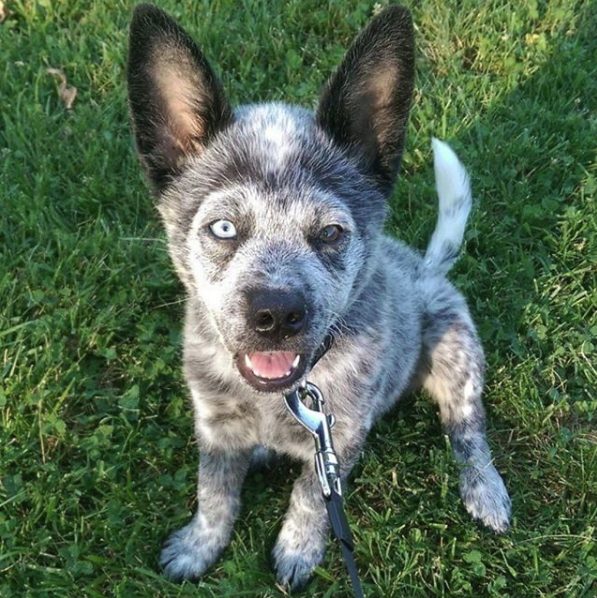 The shopkeeper came up with a new story. They said that there was no genetic mutation, the puppy was just bitten as a baby by an adult Mastiff. It was an accident. And “don’t come here again, because you wanted to keep him yourself!

“Anyway, I realized that most likely our dog was a victim of an unscrupulous breeder,” says Jennifer. – You probably know about such “factories”: close crossbreeding, bad conditions, numerous genetic problems in fetuses… But now I am sure that I will never go to a pet store again! 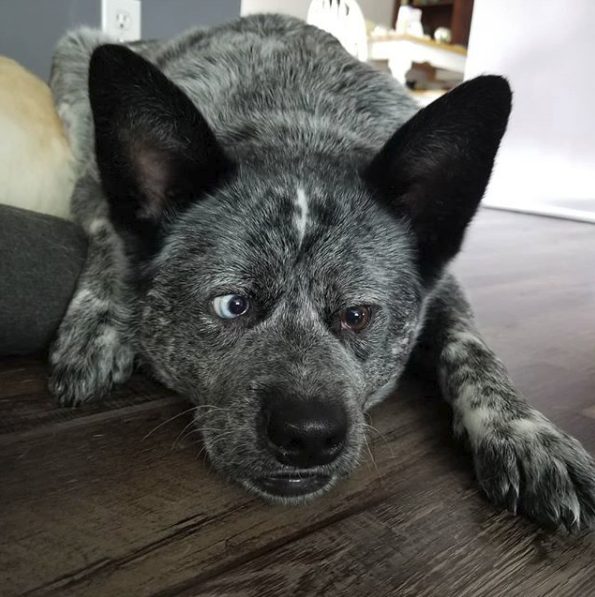 Nevertheless, the woman didn’t love her baby any less. Together with her husband, they overcame all the problems – and today the dog amuses them with his antics! 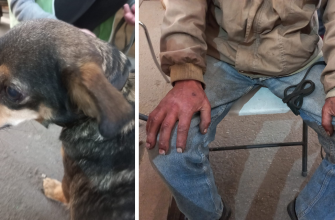 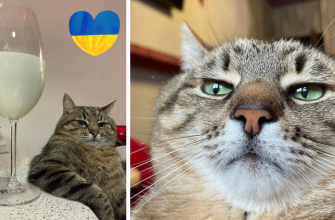 Instagram star cat Stepan raised $10,000 to help animals in Ukraine
At the moment, Stepan himself is a refugee and is going

“Just don’t let go of my paw”: shelter dog afraid of being abandoned again
Every being wants to be loved 🥰
0 Shares