The owner accidentally dropped the food, and the cat’s reaction made him famous on the Internet

Animals
Good mood is guaranteed for the whole day!

In Great Britain, in London, lives an amazing cat of the British short-haired breed. His owner – journalist Kelly-Lee Cooper, who periodically shoots her pet on camera and publishes it on the network. The pictures with her furry friend are getting very popular, because the light redheaded pet acts like a real Hollywood actor. 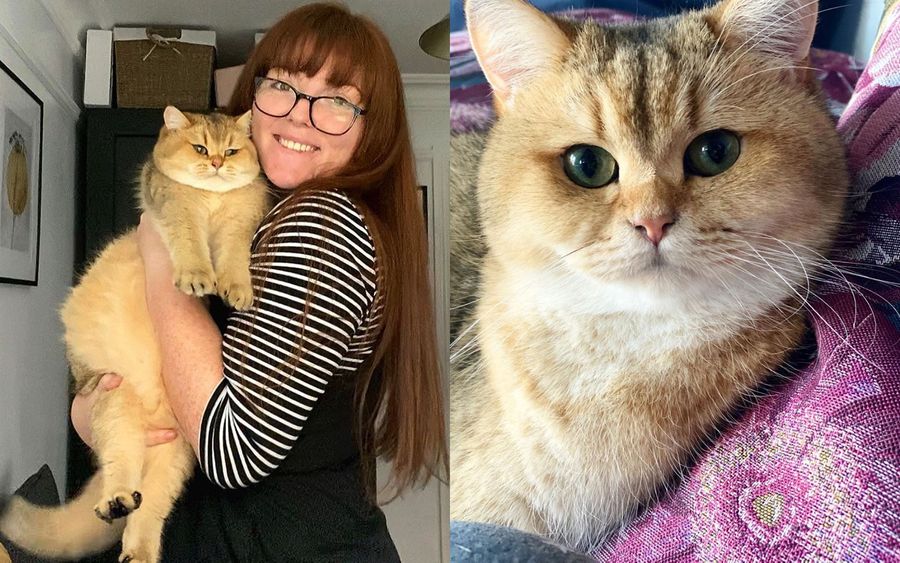 One day Kelly accidentally dropped her cat’s food. In these pictures, the owner decided to capture the aftermath of the mishap, but along with it she saw her pet’s amazing reaction. 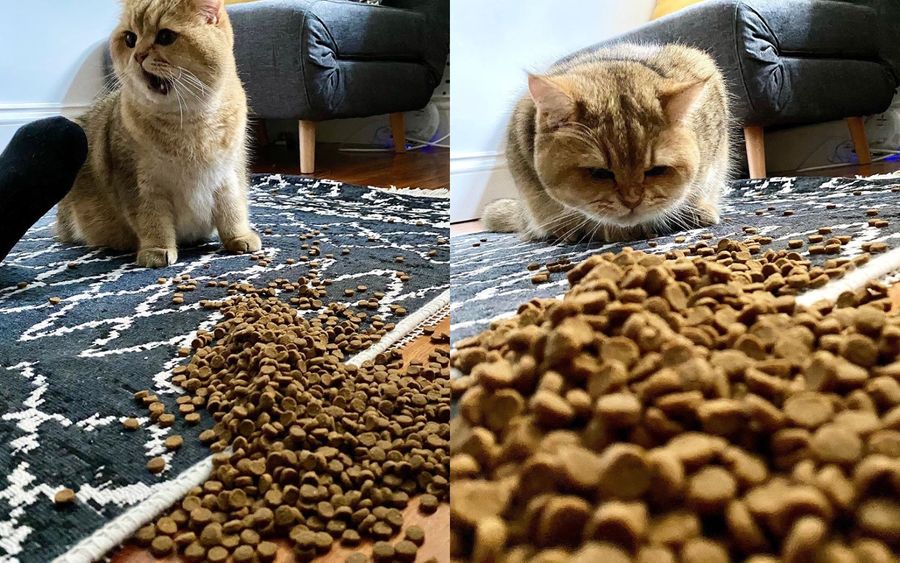 The sequence of emotions experienced by the cat is clearly traced. First he was surprised at what had happened, then he began to panic in bewilderment, and, finally, he was finally upset and sadly lowered his muzzle.

The girl posted photos on her social networks, where they instantly gained popularity. Several hundred thousand users were delighted by the facial expressions and emotionality of the animal. 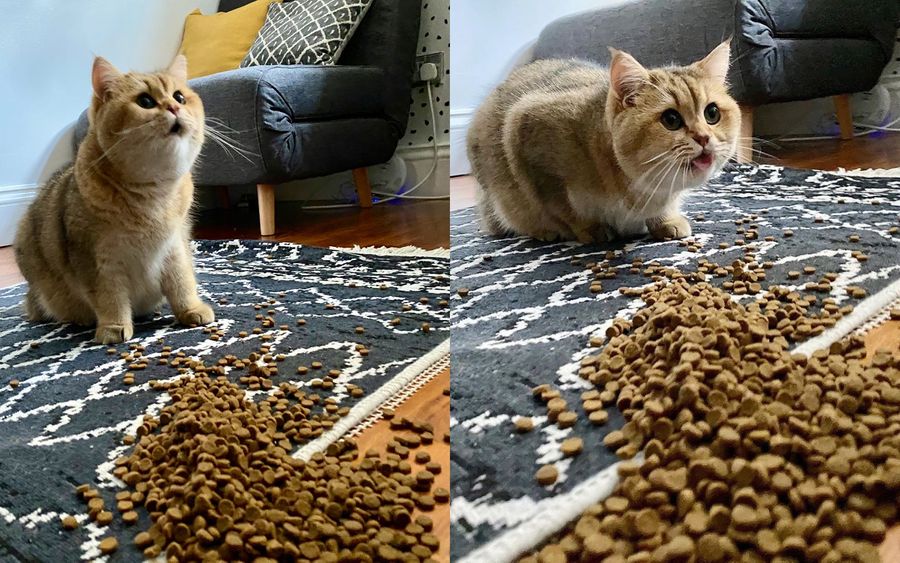 It’s funny that the cat was not long in a state of frustration and rehabilitated quite quickly. Almost as soon as the owner took away the camera, the fluffy actor began to “dispose” of the scattered food. According to Kelly, the cat ate as much as he could, until the girl put things in order.